Let’s start by issuing a unzip pcap_record.zip. Loading up the pcap in wireshark, you can filter for pop and look at mail.

Looking through the mail packets, we can see this tcp.stream eq 307 looks interesting. Let’s follow that. 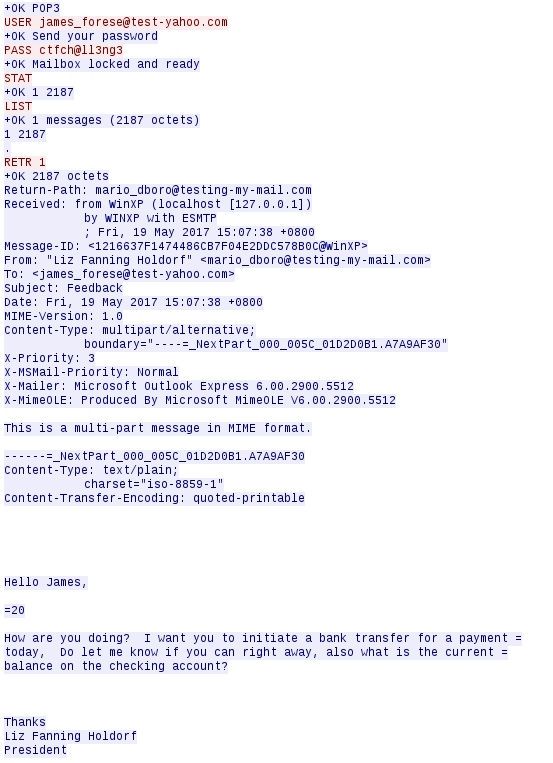 From here we can see he belongs to tmctfcommunity, so let’s message that page and see what happens.

“Thanks for messaging us. You are half way in your challenge. In order to proceed, you need to find the magic string “854FJD922KA” in social media post. Goodluck!” 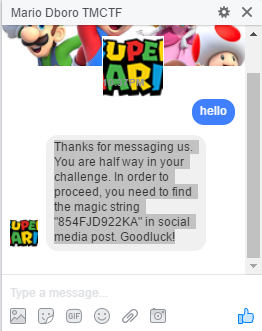 I searched facebook for this string with no luck. So I took to twitter, my favorite social media network. I made the following google query: site:twitter.com "854FJD922KA", which yielded https://twitter.com/dboro18673.

There were many tweets that were possibly interesting here, and I’ll let you know that I certainly exhausted every single one of those links. 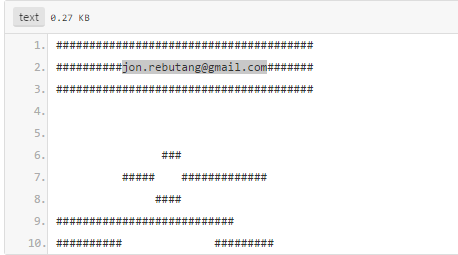 “a lot of people has voted for this man http://bit.ly/11eJDlt”

I was keeping a running list of possible names that this person could be, as well as a note to remind me where that name came from.

After like 2 hours of banging my head against the keyboard, I realized that I hadn’t seen any linkedin yet tonight, and so I took to linkedin.

Now we have Jon Kravitsky Rebutang, let’s give that a shot as the flag.